There’s nothing like the relief a property owner feels when she finally gets a seriously malicious tenant off her property.

On the day he was charged with assaulting his former landlord, James Regan, 62, was finally forced out of the Avenue Road apartment he’s occupied for many months without paying any rent.

Under the court-ordered supervision of two sheriffs, landlord Robin Ennis changed the locks on the apartment Tuesday morning.

James Regan was apparently a serial squatter, renting one apartment after another and refusing to pay rent, and remaining squatting on the premises while the slow wheels of the court system ground down the property owner while simultaneously supporting and enabling the squatter James Regan in stealing months of accomodations from several property owners.

Beginning in 2014, Regan lived in a Lake Shore Boulevard West apartment for a year without paying any rent before finally getting evicted.

From there he moved to an apartment near Old Mill Road and Bloor Street West, where he was able to live for eight months without paying rent. 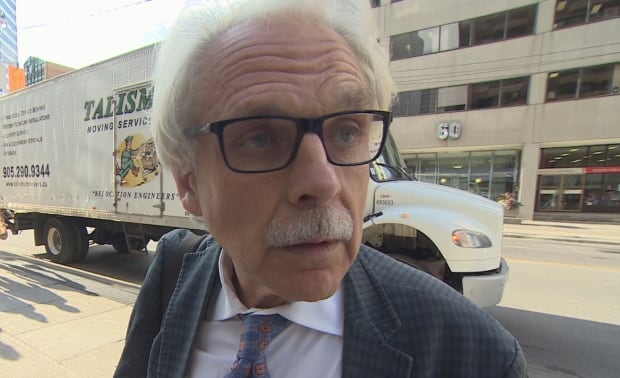 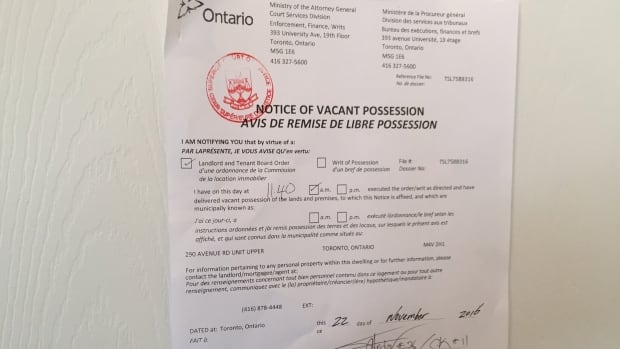