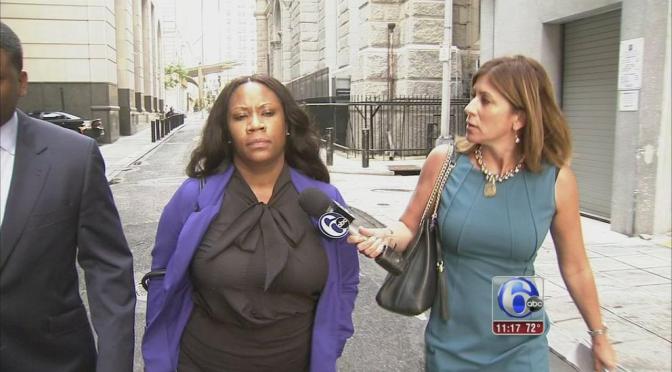 Latasha Nicole Waites is accused of stealing from seven landlords and wrecking some of their homes. But in an effort to avoid eviction,  she even claimed her own daughter died, and allegedly stole the identities of her sister, her mother, and her minor child.

“I’m horrified. I can’t even explain how upset I am,” Johnson said, “She has ruined my house.”

The property, where she raised her kids, was supposed to be an investment, but Johnson says it turned into a nightmare when Waites moved in.

She’s taken a lot of people, It looks like it’s about $50,000 that she’s taken landlords for,” Attorney Wasser said.

Philadelphia police arrested Waites in July 2016 on forgery, theft, and conspiracy charges. A decade of alleged deception seemed to finally be catching up with her, 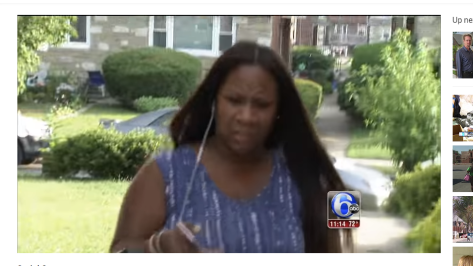 And the news video here: