As reported in the article on the CBC news, a Toronto man named Mike Lemke has engaged in numerous rental scams in a certain trendy downtown neighbourhood of Toronto, where he has allegedly ripped off multiple landlords and prospective roommates for tens of thousands of dollars in unpaid rent and cash deposits.

Landlords say that, when confronted, Lemke was evasive and aggressive, remaining in the condos for months as the eviction process moved through the Landlord and Tenant Board of Ontario.

In at least one case, during the eviction process, Lemke also engaged in illegal subletting. he advertised a bedroom for rent in the unit — without permission — and allegedly took cash deposits from interested renters, only to tell them the room was no longer available just days before the move-in date.

In at least one case the deposit, which exceeded $2,000, has not been returned to the interested renter.

Two of Lemke’s former landlords put up posters of him in the area in an attempt to gather more information. 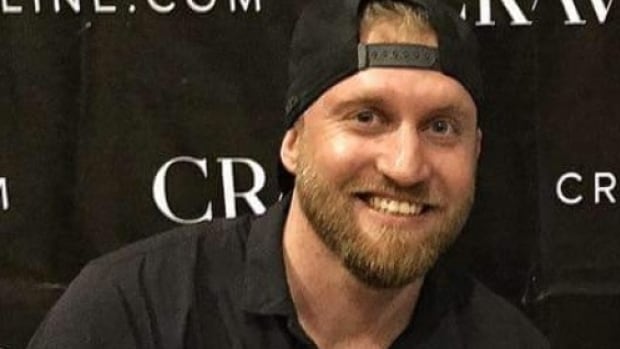 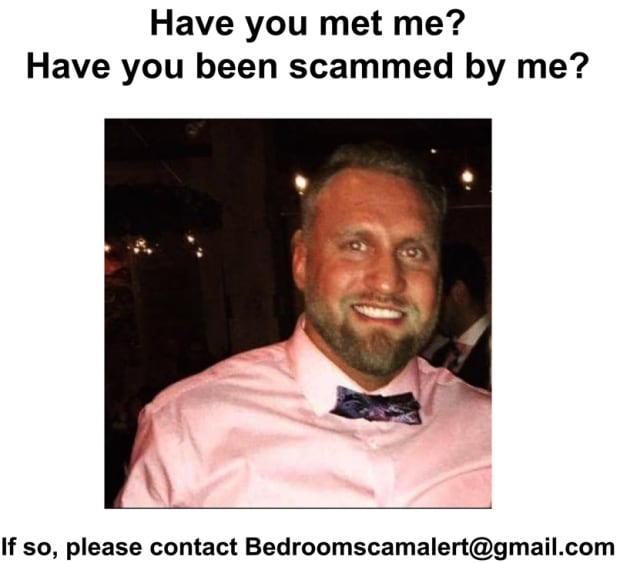