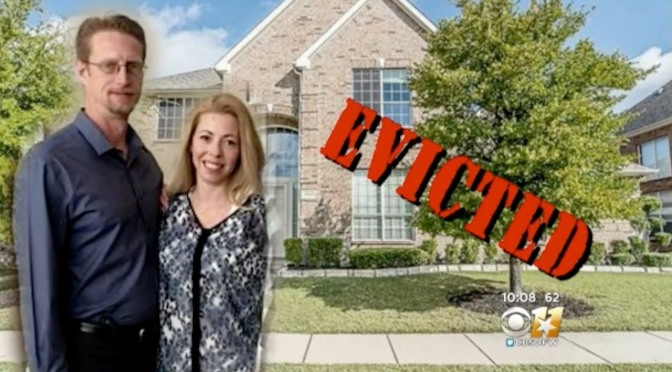 The purpose of this site is to expose squatters and tenants who engage in rental scams and fraud.  The focus is on some of the most malicious and problematic of tenants, the serial scammers, serial squatters and serial evictees.  However in some cases, given the particulars of a case, a tenant with only a single scamming/squatting case may be included here.

Most of the tenants exposed here have already been exposed on news media, often in multiple news stories. Some of them are infamous — and nearly all of them have learned to exploit a legal system with a seriously problematic loopholes, which allow tenants to stay for months, sometimes a year or more, without paying rent, while they fight eviction proceedings.  In at least one case, this one, a woman lost her home in foreclosure as a result of being unable to remove a serial squatter (Gwendolyn Smith) from her Graton, California home.